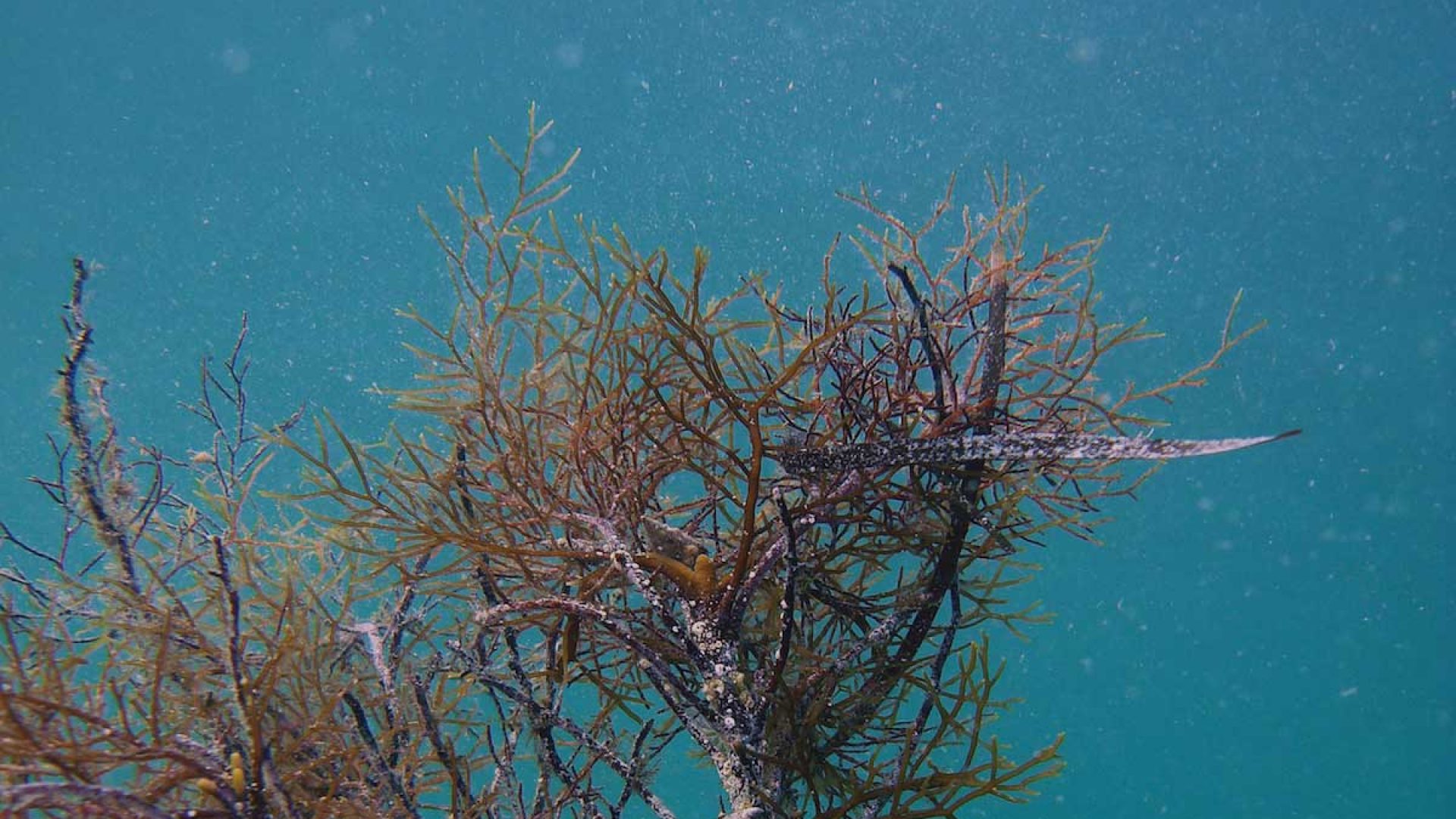 Portofino MPA
WWF Oasi
Strunjan National Park
Cinque Terre MPA
Portofino MPA, with less than 350 inhabitants, is the third smallest city of Italy. The Portofino Promontory stretches into the Ligurian Sea for more than 3 kilometers, extending along the coast for about 13 kilometers. The submerged cliffs of the Portofino Promontory house a particularly rich and diversified fauna and flora. The rock forming the southern slope of the promontory, rich in ravines and fissures, has favored the settlement of typical Mediterranean environment, such as the Cystoseira fringe and the coralligenous community, which display features that can be rarely observed in other areas. The intertidal and shallow subtidal is characterised by rich macroalgal communities supporting high vagile invertebrate diversity.  From 30 to more than 50 meters of depth, thanks to the continuous building action of the coral algae and of calcareous skeleton animals, a very complex ecosystem, dominated by large gorgonians, red corals, sponges, stony corals, and bryozoans, has been formed. On the sandy seabed, along the western and eastern slopes of the Promontory, there are Posidonia beds, hosting a very rich fauna. Portofino hosts a rich fish population: using visual methods, about 80 species were recorded recently. It is frequented by many important economical fish such as Dentex dentex, Seriola dumerili, Sphyraena spp., Epinephelus marginatus. From a geomorphological viewpoint, the puddingstone cliffs are unique at a Mediterranean scale. Salva Salva
Miramare has been one of the first Italian MPAs to be officially established (decree of 12.11.1986), and it is entrusted to the Italian Association for WWF for Nature. It is also a UNESCO-MAB Biosphere Reserve. Miramare MPA is located in the Gulf of Trieste (Northern Adriatic, Italy), around a natural promontory that commands Grignano bay, on which the Castle of Miramare is placed. It includes a coastline of 1.700 meters and an offshore area of 120 hectares, divided into a core zone (30 hectares) and a buffer zone (90 hectares), subsequently established with an ordinance issued by Trieste Harbour Office. In respect to other Mediterranean Reserves, much more isolated, the level of human presence at Miramare is extremely high since the promontory is placed between the touristic port of Grignano and Barcola seashore used as a beach by the inhabitants of Trieste. The reasons for the protection of the promontory are found in the peculiar geomorphological characteristics of flora and fauna because of which Miramare is a unique environment that alone can represent the peculiarities of the Gulf of Trieste. Some of the major ecological characteristics include: - tidal flats with significant tidal range (about 2 m) - high temperature variation in the water column - fresh water flows from rain and several watershed systems (Isonzo, Timavo and Tagliamento rivers) - coastal currents influenced by strong winds - both soft and hard bottoms represented along the coast - input of new oxygenated water into Mediterranean Sea (in winter) - eurihaline and eurithermal benthic communities, some of them adapted to intertidal conditions. The Reserve reaches a maximum depth of 18 meters and presents a series of various types of seabeds found near the coast and further away from it. They go from the rocky habitat made up the calcareous rocks, descending from the karst highlands directly to the sea, to the sandy and the muddy ones. The different habitats are characterised by high levels of biodiversity and populated by a variety of animal and plant species of high conservation value, that represents most of the features and characteristics of the Gulf of Trieste. Despite being one of the smallest MPAs in the Mediterranean Sea, Miramare has always been a model for effective and up-to-date management, where socio-economic and conservation issues are tackled with an integrated and comprehensive approach. The Reserve collaborates with national and international institutions and it is part of WWF-Italy Oases and Protected Areas network. It can therefore be considered as a first-rate cultural, educational and scientific entity, dealing with three major issues: conservation of the marine and coastal zones, environmental education and popularisation, monitoring and investigation of the marine ecosystem.

Landscape Park Strunjan (park) is an area with a pronounced high-quality and long-term interaction of human and nature, with a high ecological biodiversity and landscape value. Strunjan Park covers a area of Strunjan Peninsula, protected by the municipal since 1990 and on the state level since 2004.

In 2009 Slovenian government established institution in order to protect the natural values and to preserve biodiversity and landscape diversity. For the Strunjan Peninsula area a specific act was initiated which regulates the legal status and organizational issues related to its operations. Public institution of park performs protection, technical control and management tasks.

- the highest flish cliff in Adriatic, 80 meters high.
- the only one marine lagoon in Slovenia called Stjuža
- one of the most preserved cultural landscape on Slovenian coast
- norden most salt pans in Mediterranean where the salt is still produced on traditional way
for 700 years.

In park we have 11 natural values. Entire park is fully ecologically important area and half of the park under Nature 2000 (SCI) protection for 7 animal spieces and 7 habitat types.

Landscape Park Strunjan is the only broad protected area in Slovenia that encompasses the sea and boasts the longest section of natural coastline in the Gulf of Trieste. The size of the marine protected area (MPA) is 124, 4 ha and covers 29 % of the entire area of the Park.

Strunjan Nature Reserve represents one of the most diverse marine ecosystems in the Slovenian sea and at the same time it is an important source of fishing activities.

The middle part of the marine protected area (approximately 25 % of the MPA) is entirely dedicated to nature itself, where all the human activities are prohibited, such as fishing, scuba diving, anchoring,cruising with motor-driven vessels. In the other part of the MPA artisanal fishing is carried out 4 months during the year (2 months in autumn and 2 months in spring).

The Cinque Terre AMP presents an extraordinary richness and variety of plants and animal species, with the aim to protect and enhance natural, chemical, physical features and marine and coastal biodiversity, also and especially through environmental restoration measures, with the collaboration of academic and scientific communities.

The areas of greatest interest are in Punta Mesco and Capo Montenero, and they include Coralligenous formations and Semi-Dark Caves.

The facies consisting of Paramuricea clavata and Leptogorgia sarmentosa are well represented.

The reserve, rich in animal and plant species, has been established to preserve biodiversity and habitats along the coast, by imposing rules about the uses and the activities carried out.

It has become part of UNESCO world, cultural and natural heritage. The sea bottoms are considered among the most varied and rich in marine fauna of Liguria.